2022 promises to be the biggest year in professional sport as the world heads back towards what once resembled normality. Some of the biggest leagues, competitions and races were postponed or took place behind closed doors during 2020 and 2021, but this is the year of the comeback. There’s plenty for sports fans to get excited about and the leading online sports betting apps offer members the chance to make predictions and place bets on the outcome of the most popular tournaments.

We have already witnessed a hectic start to the campaign, with the Australian Open tennis, Super Bowl LVI  and Winter Olympics already in the books. Events to look forward to include the FA Cup, NBA Finals, Stanley Cup, Fury v Whyte, British Grand Prix and various cards from the Ultimate Fighting Championship. Horse racing lovers have the Kentucky Derby, Prix de l’Arc, Melbourne Cup, Grand National and the Cheltenham Festival.

The one standout event on the calendar is the World Cup which will be played in Qatar in November and December. Planet football’s biggest and best-loved teams will be in attendance as the sport makes history by hosting the World Cup in winter for the first time. What’s the reason for the change to the schedule, when will the final be played and which teams will be taking part. You’ll find the answers to those questions and more in this World Cup 2022. This is your one-stop for all your World Cup needs. Let’s get started. 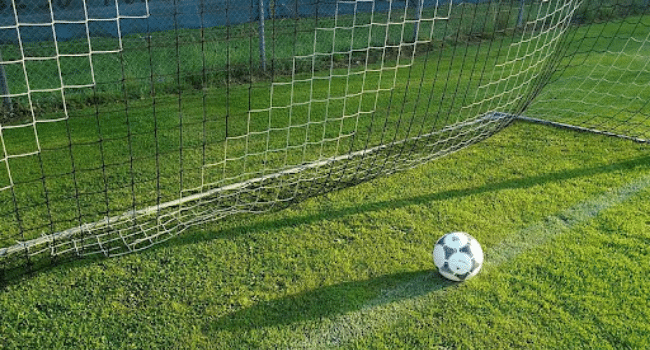 Reason for the delay

World Cup 2022 will be held in Qatar with a start date of 21 November. The reason for the late kick-off to a tournament usually played in June and July is the searing heat in Qatar. Temperatures in the host nation during the height of summer makes outdoor sports, including football, not only complicated but a danger to the lives of everyone involved. Playing the games later in the evening isn’t an option either as the mercury doesn’t drop much, and play would have to take place long after dark to have any chance of being safe. It just isn’t possible.

When awarding the World Cup to Qatar, FIFA understood what they were getting into and the consequences of a winter competition. The games will begin in November with four weeks of play, finishing on 18 December. You’ll note the close proximity of the World Cup final to Christmas and the festive period, and it won’t seem right watching the deciding match in the World Cup with the heating full blast or huddled up in a sports bar to keep warm. It will take a lot of getting used to. As will the conditions for players. Will the likes of England handle the heat and humidity for 90 minutes, or will the environment favour teams like Brazil? There’s only one way to find out.

The later World Cup has a knock-on effect for club football. Champions League group stages must be played to a conclusion before mid-November, and all major leagues, including the English Premier League, Italian Serie A and Spanish La Liga, will be forced into an early winter break, cutting off in November with play unlikely until January. That’s not going to sit right with fans of Manchester City, Juventus and Real Madrid. There’s a danger that this World Cup won’t be as popular as others.

The tournament will begin with 32 teams from at least five confederations with eight stadiums used in five host cities. As normal, the play will begin with the teams broken down into groups of four, with every team playing the others in the group once. The side that finishes top of the group progresses to the next round, where they’ll play a runner up from another group. Following the group stages, we enter the knockout rounds as the teams are whittled down to two for the final. The deciding match will be played at the Lusail Iconic Stadium with its 80,000 capacity.

Brazil is the early favourites with sportsbook traders to win the trophy again, but the Samba Boys have failed to live up to the hype in recent outings. Italy is the current European champion and could be a dark horse.

One Reply to “Things to know about World Cup 2022”