Mahatma Gandhi wanted to spend August 15, 1947, the first day of freedom, in breakaway Pakistan rather than in India, says a new book by former Union minister M J Akbar.
https://www.jobbgovernment.com/2020/01/gandhi-wanted.html

A new book by former Union minister MJ Akbar claims that Mahatma Gandhi wanted to spend August 15, 1947, the first day of freedom in Pakistan rather than India 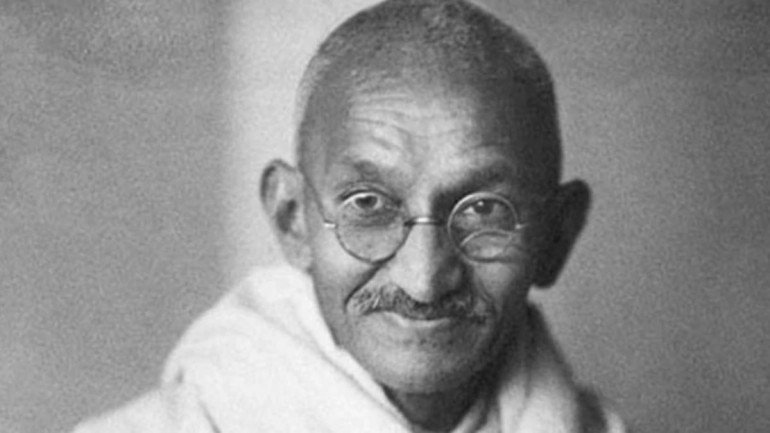 This was, however, neither tokenism nor a gesture of support for a country carved out of multi faith India in the name of one religion, Islam, the author writes in “Gandhi’s Hinduism: The Struggle Against Jinnah’s Islam”.
“It was a promise of defiance. Gandhi simply did not believe in the partition of India, and the creation of new, ‘unnatural’ borders by an arbitrary scalpel in a fit of what he described as momentary madness,” he says.
The book analyses both the ideology and the personality of those who shaped the fate of the region, and spells out the blunders, lapses and conscious chicanery that permeated the politics of seven explosive years between 1940 and 1947.
Gandhi, a devout Hindu, believed faith could nurture the civilisational harmony of India, a land where every religion had flourished, it says.
On the other hand, Jinnah was a political Muslim rather than a practicing believer and was determined to carve up a syncretic subcontinent in the name of Islam.
His confidence came from a wartime deal with Britain, embodied in the ‘August Offer’ of 1940. Gandhi’s strength lay in ideological commitment which was, in the end, ravaged by the communal violence that engineered partition.
The price of this epic confrontation, paid by the people, has stretched into generations, the book says.
According to the author, Gandhi’s immediate concern after independence was the fate of partition’s principal victims, the minorities: Hindus in Pakistan and Muslims in India.
“He wanted to be in Noakhali, East Pakistan, where Hindus had suffered bitterly in the 1946 riots and prevent any recurrence. Gandhi was still struggling to build hope from the incendiary debris of communal violence,” he writes in the book, published by Bloomsbury India.
The book says that on May 31, 1947, Gandhi told Pathan leader Abdul Ghaffar Khan, known as ‘Frontier Gandhi’, that he wanted to visit the North West Frontier and live in Pakistan after independence.
“… I don’t believe in these divisions of the country. I am not going to ask anybody’s permission. If they kill me for their defiance, I shall embrace death with a smiling face. That is, if Pakistan comes into existence, I intend to go there, tour it, live there and see what they do to me,” the book quotes him as telling.
Akbar says Gandhi remained consistent through the long and turbulent roller-coaster ride of high-voltage events.
“For more than 50 years, he sang, literally, from the same hymn sheet. Religion, said his hymn, was a catechism of love, tolerance and unity. Whether in South Africa or India, for over half of a century till the end of his public career in 1948, he explained why he was proud to be a Hindu,” he writes.
Gandhi’s personal and political life, writes Akbar, were fused by a humanism which believed that the unity of India lay in acceptance of religious and cultural diversity, and its geography was a natural evolution of shared space between Hindus, Muslims, Sikhs, Christians, Parsis or indeed any community that had made this vast subcontinent its home.
“Jinnah, in contrast, adopted a chameleon persona to suit his political objectives. For more than six decades, he was a nominal rather than practicing Muslim. After 1937, he became the standard-bearer of Islamic separatism, and suddenly acquired plumes of the devout Muslim that he had never been, and never was,” he says