Strange Facts about the Bermuda Triangle 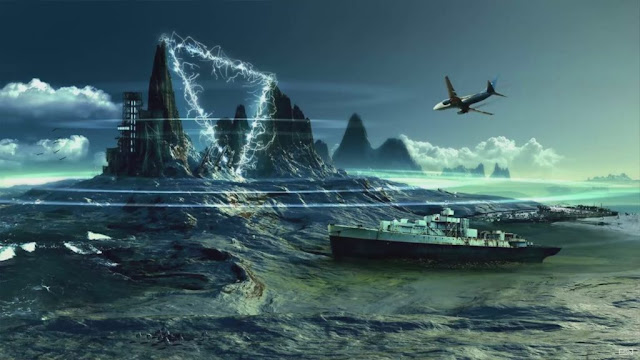 LOCATION: It is a triangular shaped region in the North Atlantic Ocean, from Bermuda Island to Miami, USA, and Puerto Rico.
ABOUT: Bermuda Triangle is the greatest unsolved mystery of the modern age. Also called the Devil's Triangle.
It is a loosely-defined region in the western part of the North Atlantic Ocean, where a number of aircraft and ships are said to have disappeared under mysterious circumstances. Most reputable sources dismiss the idea that there is any mystery.
DO YOU KNOW?

Who mentioned about Bermuda Triangle first?

'CHRISTOPHER COLUMBUS' is said to be the first one to report about the weird things happening at the Bermuda Triangle.
When he sailed through the area on his first voyage to the New World, he reported that a great flame of fire (probably a meteor) crashed into the sea one night and that a strange light appeared in the distance a few weeks later.
He also wrote about erratic compass readings, perhaps because at that time a sliver of the Bermuda Triangle was one of the few places on Earth where true north and magnetic north lined up.
Bermuda Triangle Stories: Tales of Sudden Disappearance & Wreckages. 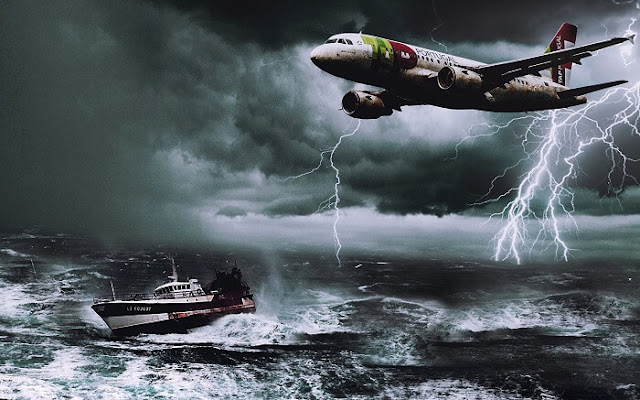 Let’s peruse strangest accounts of unfortunate incidents that happened in Bermuda Triangle. Some will seem acceptable, some far-fetched, while some, extremely nerve-wracking
But all these accounts and stories have been told by numerous people over the course of 100s of years. Plus, there are some facts too that will put the myths aside, and lead to speculations.
1.}The fateful end of USS Cyclops
The USS Cyclops was a beast of a ship, commissioned by US government to aid the British forces, during World War I. The collier ship set sail to Brazil at the break of dawn in late February, 1918. However, it never reached its destination. It was last seen off the coast of Barbados on March 4th. Search teams were sent out to salvage the iron giant but as we know, it was of no avail.
When the families of 306 crew members started asking questions, the US government doubled its search operations. But just when there was no hope left, the government disclosed that there were no SOS calls, no wreckages, no sudden storms, and no remains of the ship. With sincere poignancy, the government declared the ship to be lost and its inhabitants to be dead. Needless to say, it was the greatest loss ever to the US Navy.
CONTINUE READING....  https://mybookofmysteries.blogspot.com/p/the-mysterious-triangle.html
INTERESTING Post huh? Then SHARE 🙂
Answer
Add a comment