Do you know about The Man Of Taured ? 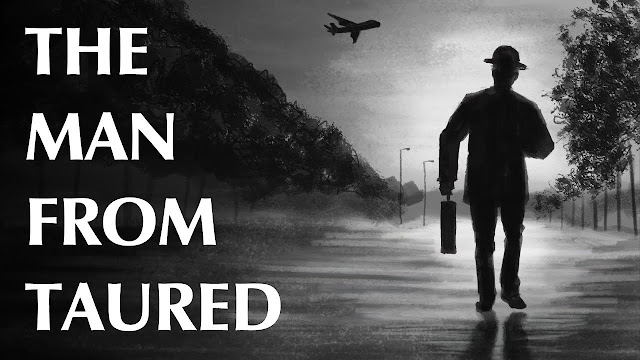 One of the most perplexing events of the 20th Century did not involve flying saucers, conspiracy theories, a criminal act, or even strange creature sightings. It took place on a seemingly normal day in one of the most tedious, mundane places one could imagine: Airport.
The Man Of Taured (sometimes called the Mystery of Taured or the Man Without Country) would be the story of a man who arrived at a Japanese airport from a country called Taured. The main part of the problem concerns Taured, so we notice that there are no countries known as Taured, either today or during the presumed period when the incident took place, i.e. the 1950s.
WHAT HAPPENED THAT DAY? 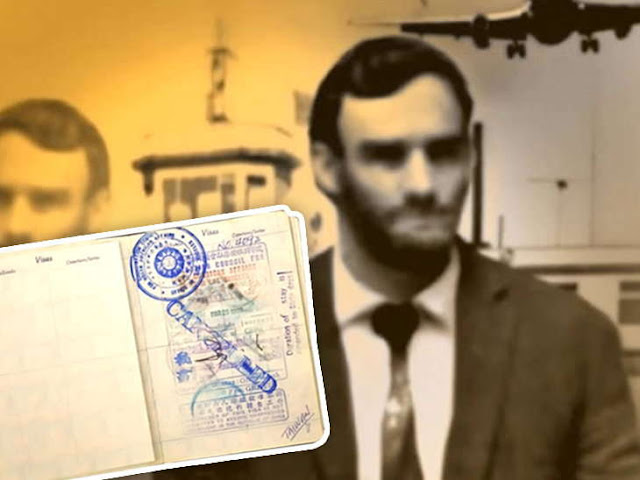 MUST VISIT :The Man Of Taured (FOR FULL ARTICLE)