The Tunguska Event: The most powerful explosion in documented history that still remains a mystery! 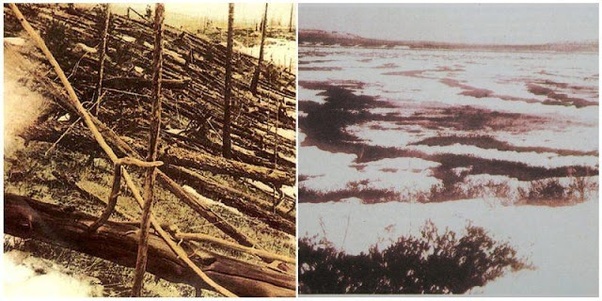 What Happened at Tunguska in 1908? 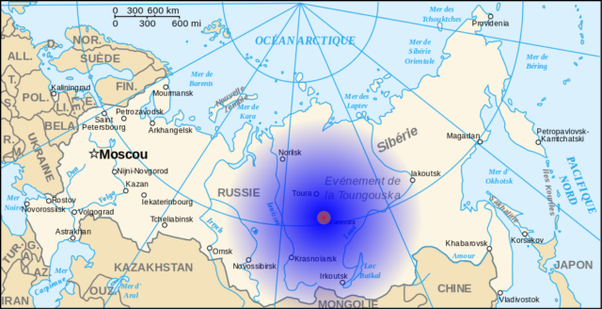 Map showing the approximate location of the Tunguska event of 1908.

THE EVENT : It is classified as an impact event, even though no impact crater has been found; the object is thought to have disintegrated at an altitude of 5 to 10 kilometres (3 to 6 miles) rather than to have hit the surface of the Earth. 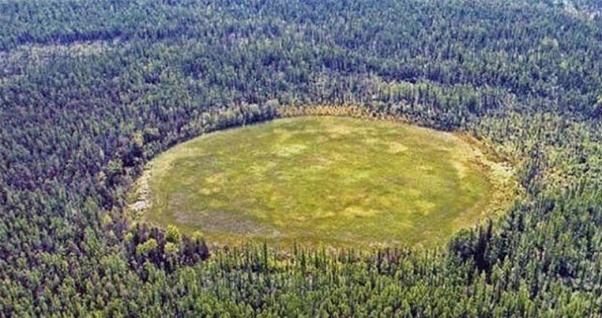 This armageddon-like event made the earth shiver. Windows shattered in the closest town, some 35 miles away from ground zero. According to the inhabitants of the town, they could feel the heat of the blast and many had also been blown off their feet.

MUST VISIT : The Tunguska Event (FOR FULL ARTICLE)